Everything You Didn't Know You Needed to Know

Think of him what you may, Brett Kavanaugh is now an Associate Justice in the highest court of the land. To many Americans, the notion that a man embroiled in allegations of sexual assault can attain such office is a most reprehensible predicament—symptomatic of deep-running problems in the fabric of American society.

It’s not my place to comment on these matters—not at this moment and not in this post. Brett Kavanaugh is a qualified jurist that will go on to rule in important matters of law concerning the country. He will pen judicial opinions to the approval and to the dismay of his countrymen. And one day—likely decades from now—his tenure in the court will end and he will be replaced. Other than being a tip in the scales, it’s unlikely that Brett Kavanaugh’s personal career in the Supreme Court will be more than a historical footnote in the grand scheme of things.

But his nomination will. Kavanaugh’s nomination was the most politically vivacious SCOTUS nomination since Clarence Thomas. His hearings brought up many rarely heard terms, two of which will be the focus of this post: censure and expulsion.

Censure is by no means as stern of a disciplinary action as expulsion is, yet more Senators have been expelled than have been censured. Censure, as a disciplinary action, is a pretty big deal—censured members have been formally condemned by their colleagues and the body that they serve in and their standing in their office is looked upon in a less-than-pleasant light. The effects of expulsion are self-evident, ousting from the Senate.

While violations of Senate rules are wholly valid grounds for a vote to censure, they are by no means the only grounds by which a Senator could be censured. The proceedings of the Senate allow for a member to be censured on the basis of “conduct that tends to bring the Senate into dishonor and disrepute.”

So it’s pretty ambiguous as to what might enable a vote to censure. 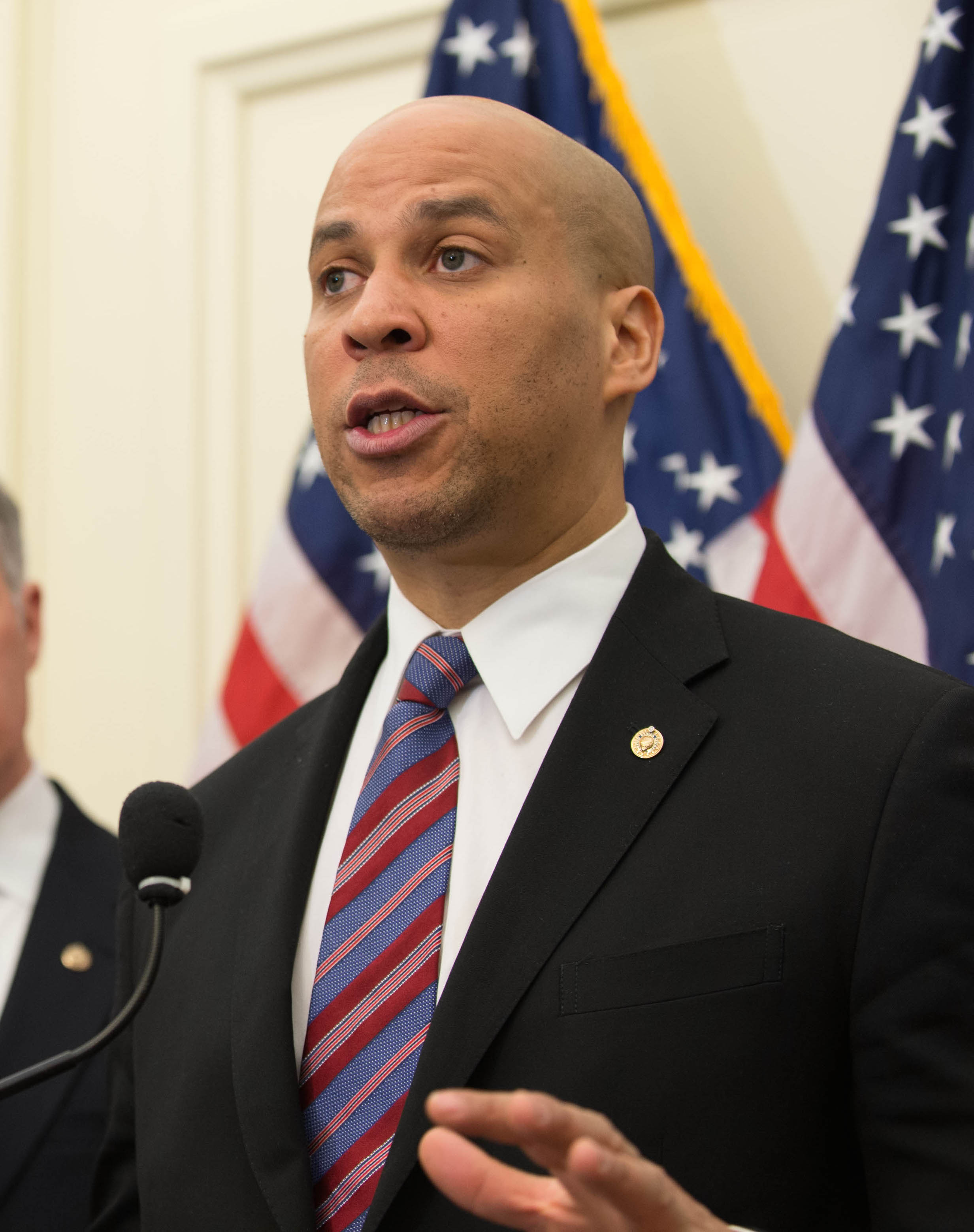 During hearings on Kavanaugh’s confirmation, Booker stated he would engage in a justifiable act of “civil disobedience” by leaking emails relevant to the process—emails regarding racial profiling.

Booker himself prefaced his “leak” of the email chain with the following rhetoric:

“I come from a long line, as all of us do as Americans, of understanding what that kind of civil disobedience is, and I understand the consequences. So I am, right now, before your process is finished, I am going to release the email about racial profiling. And I understand [that] the penalty comes with potential ousting from the Senate.”

First things first, the leak of still-classified documents is an explicit violation of Senate rules. And Booker did proceed to make available the email chain in question.

But Booker knew that the documents he was “leaking” weren’t at all classified. In fact, they were already approved for public release. Bush lawyer and colleague of Kavanaugh, Bill Burck, of whom the emails implicate said in a statement to the Washington Post:

Booker’s stunt was politically motivated—a facade built to fuel the impression that he was sticking it to the man and standing steadfast in the face of injustice; for righteousness and truth.

Politicians engage in these sorts of political acrobatics all the time, but the bottom line is this:

The U.S. Senate, in contrast to the House, derives much of its unique powers—historically and contemporarily—from its distance from what President Madison called “the impulse of sudden and violent passions.” The U.S. Senate isn’t beholden to wildfire whims of populist rhetoric.

And sure, longer terms and larger constituencies can help afford this, but of equal (and perhaps greater) importance is the Senate’s Latin etymology: Senex—meaning wise old man. The Senate is the wiser house and wisdom isn’t handed down in statutes or on paper.

Its existence relies on paying heed to customs and precedent.

Censure is one of the means by which precedent and convention are maintained in the Senate. In a way, censure is a convention to maintain other conventions.

Censure and expulsion have purposes—apolitical purposes to sustain the health of the most historically significant legislative body of this century and the century prior.

When Senator Booker’s rhetoric alludes to expulsion or censure, he takes a file to the regulatory conventions that function as the teeth of the chamber. He trivializes that which preserves the Senate’s unique traits—reducing the chamber to that which President Madison specifically spoke against 230 years ago.

And that’s precisely why Senator Booker’s political acrobatics on the Senate floor are so worrisome.

Think you have something to say that no one else is saying? Click here to pitch an article, opinion piece, cartoon, or guest post!

2020 Endorsements: Make of Them What You Will

With infographics by Yusoof Monawvil, Lucas Tisani delves into what a hypothetical Brazilian Electoral College would look like.

The story of two fires, two cities, and a raid that I hope display a stubborn human persistence to rebuild.

Sri Lanka’s Easter Bombings: Not People ‘Over There’

“When I began this post a half-hour ago, the death toll was reported at 207. As I write this line, the death toll stands at 215. Those are numbers—and numbers often seem to mean little.”